Gonna Be the Twin-Tail!!!

Everyone has a passion. It may not be readily apparent what each person has that burning passion for. For some people, it could be baseball cards. For others, it could be hiking or camping. You might love to play sports. The person next to you may just love to watch sports. Some people love to work on computers. Some like to cosplay. Most of us, we have a passion for anime. There are a lot of things that we can have a great passion for.

Soji Mitsuka has a passion. And it’s not a passion for anything that you would think of. And it’s definitely not a momentary passion. No, Soji has a great passion, a passion that defines his very being. It’s even safe to say that poor Sojj has an obsession. Soji has a passion for twin-tails. He’s totally infatuated with the twin-tailed hairstyles of the females around him. That includes the twintails of his childhood best friend, Aika Tsube, and the student council President, Erina Shindo. 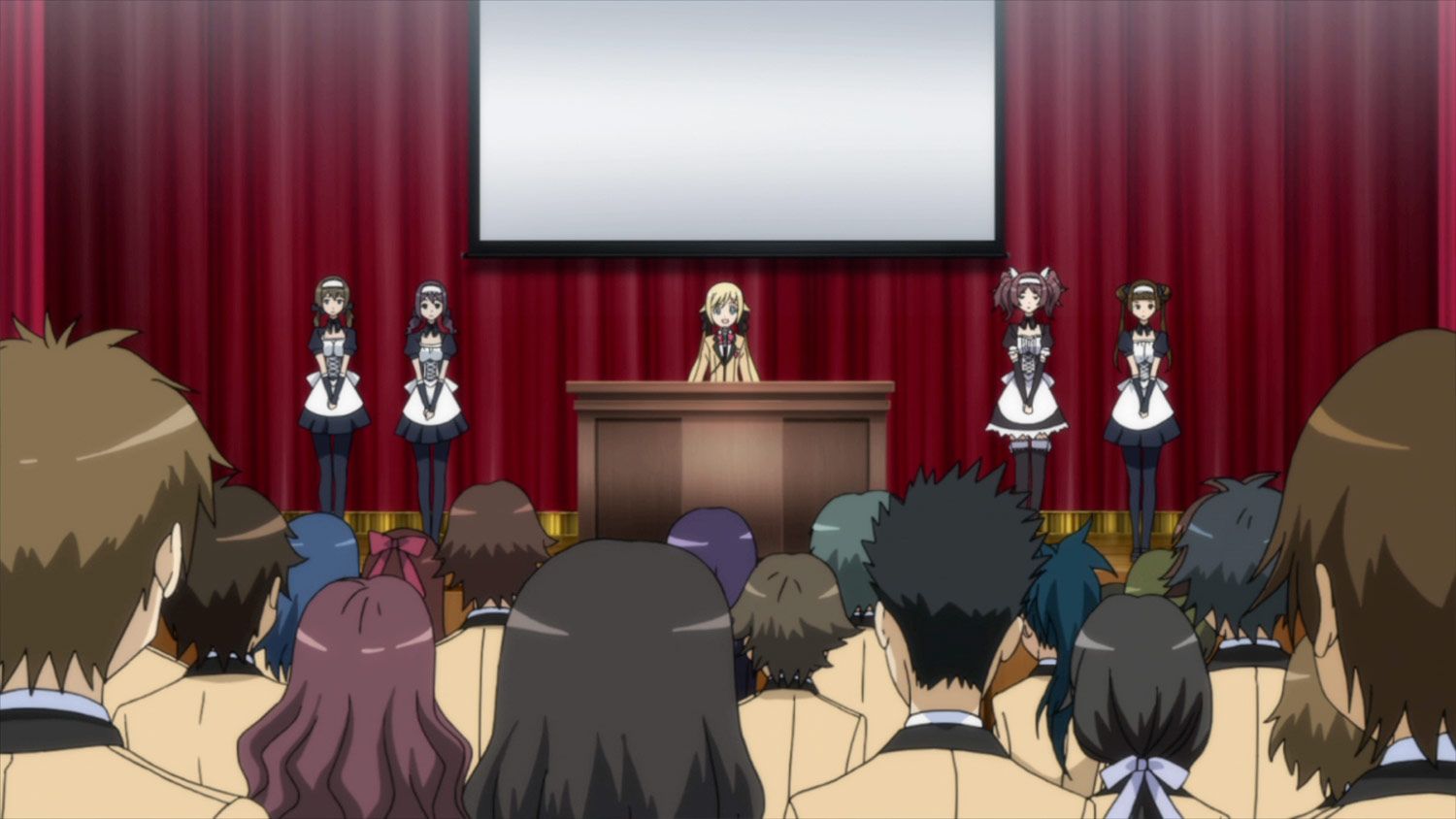 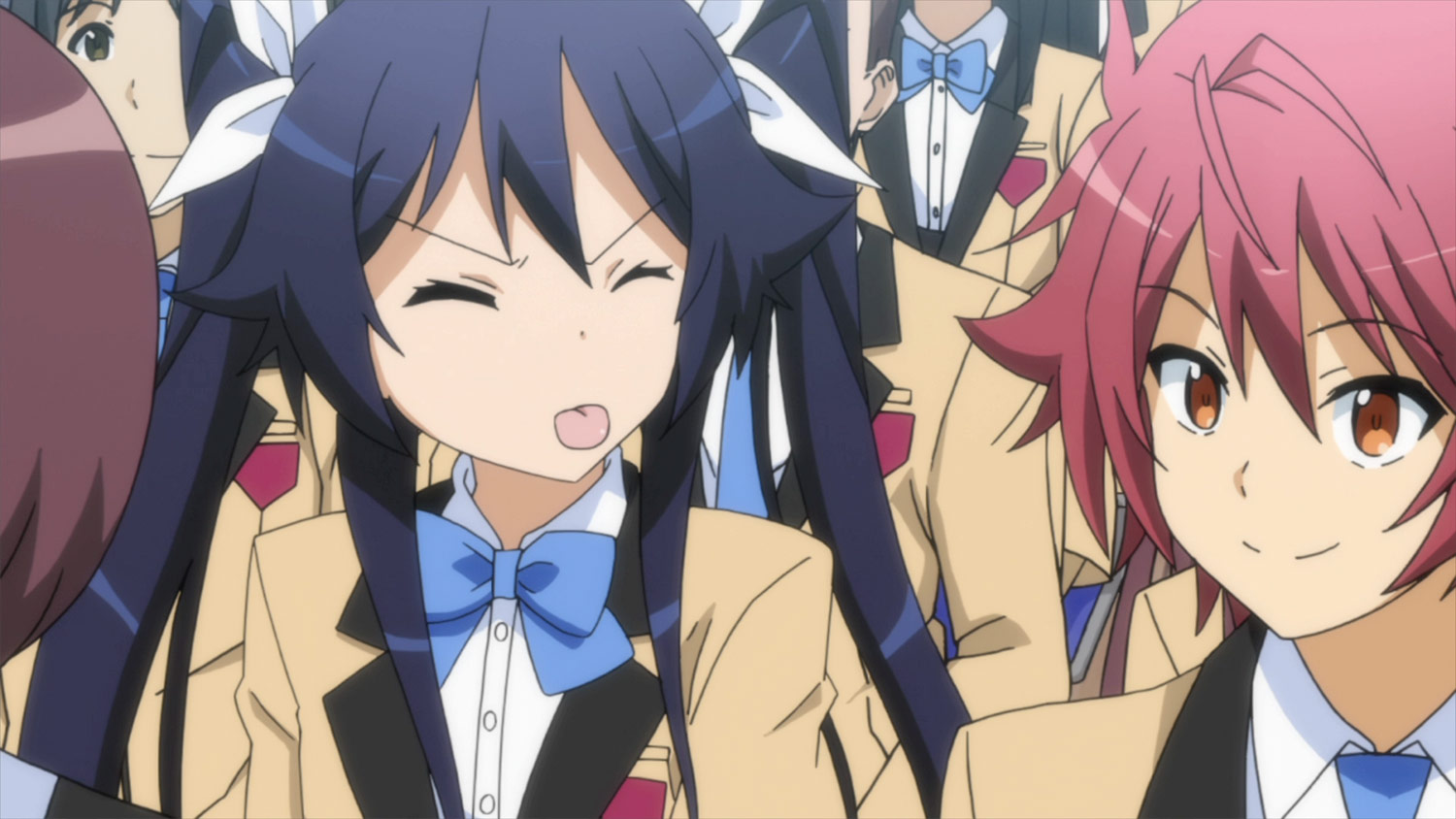 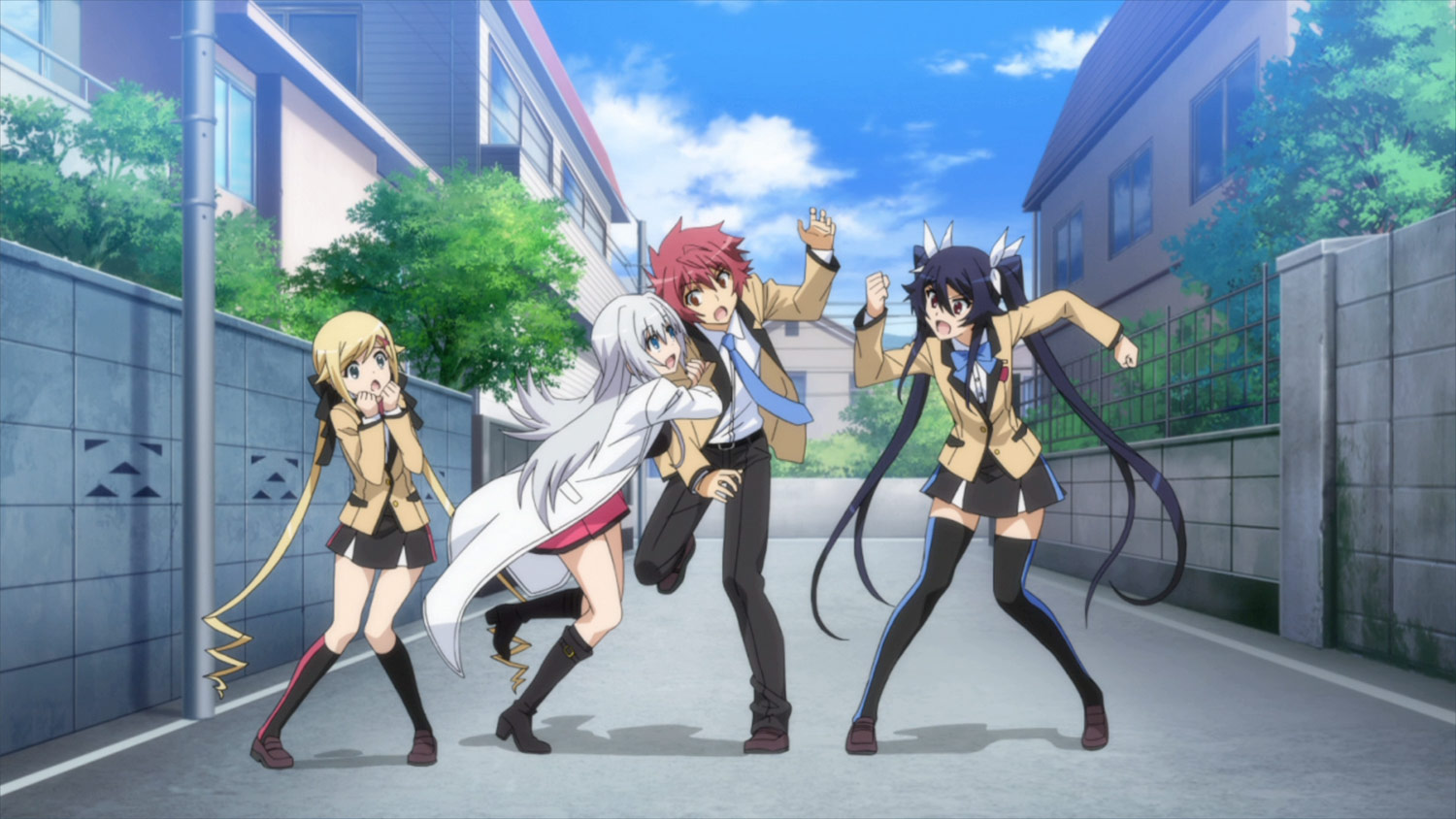 One day Soji encounters a mysterious girl named Twoearle at his mother’s restaurant, who is from a parallel world. She apparently knows of Soju’s exceptional fondness for twintails and offers him a mysterious bracelet, but doesn’t have the time to really explain what it’s for or why she has chosen him to wear it. She transports the three of them halfway across the city to the city’s Exposition Center where a bunch of creepy monsters have appeared and are on the attack. The head monster of the attack force, a lizard-like character called Lizardgildy, declares that all twintails in the world belong to them. Soji is obviously distressed by this declaration.

Twoearle explains that the monsters are called the Eremerian and they feed off “attribute power” the spiritual energy of human attributes, and are there to steal all of the human’s attribute powers, especially the Twintail Attribute. Twoearle explains to Soji that the bracelet is called Tail Gear, an armor suit that can be created by the powerful Twintail Attribute. As more and more girls are being captured by the monsters and their twin tail Attribute is being stolen, Soji knows he needs to do something. When Erina is captured and her sublime twintails are taken by Lizardgildy, Soji can no longer stand by. Soji uses the Tail Gear to transform, but not like he’d expect. He becomes Tail Red, a pint-sized adolescent-looking girl with long red twintails. Soji and Aika’s initial shock at him becoming a girl is quickly tossed aside as the battle has become the priority. 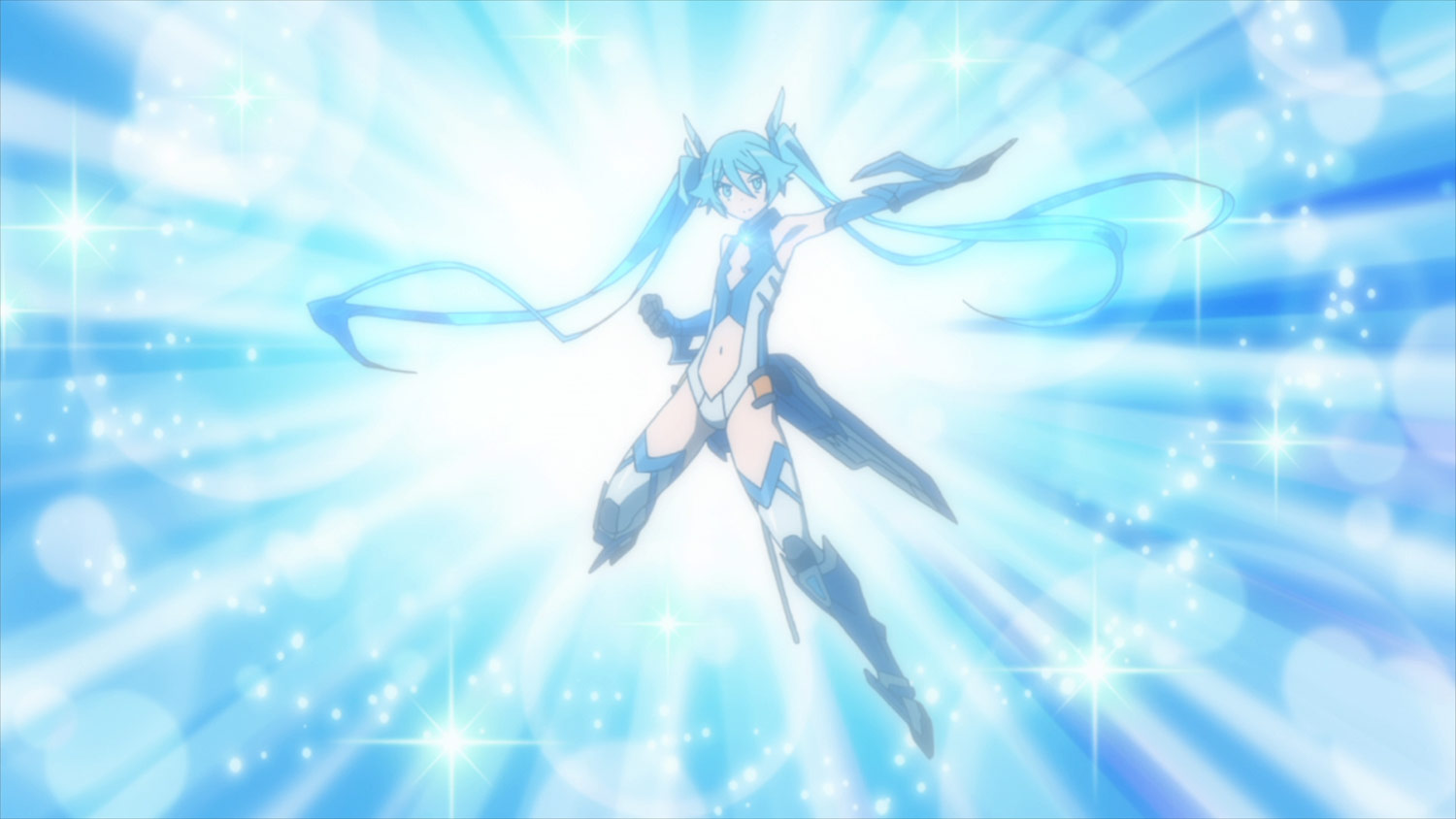 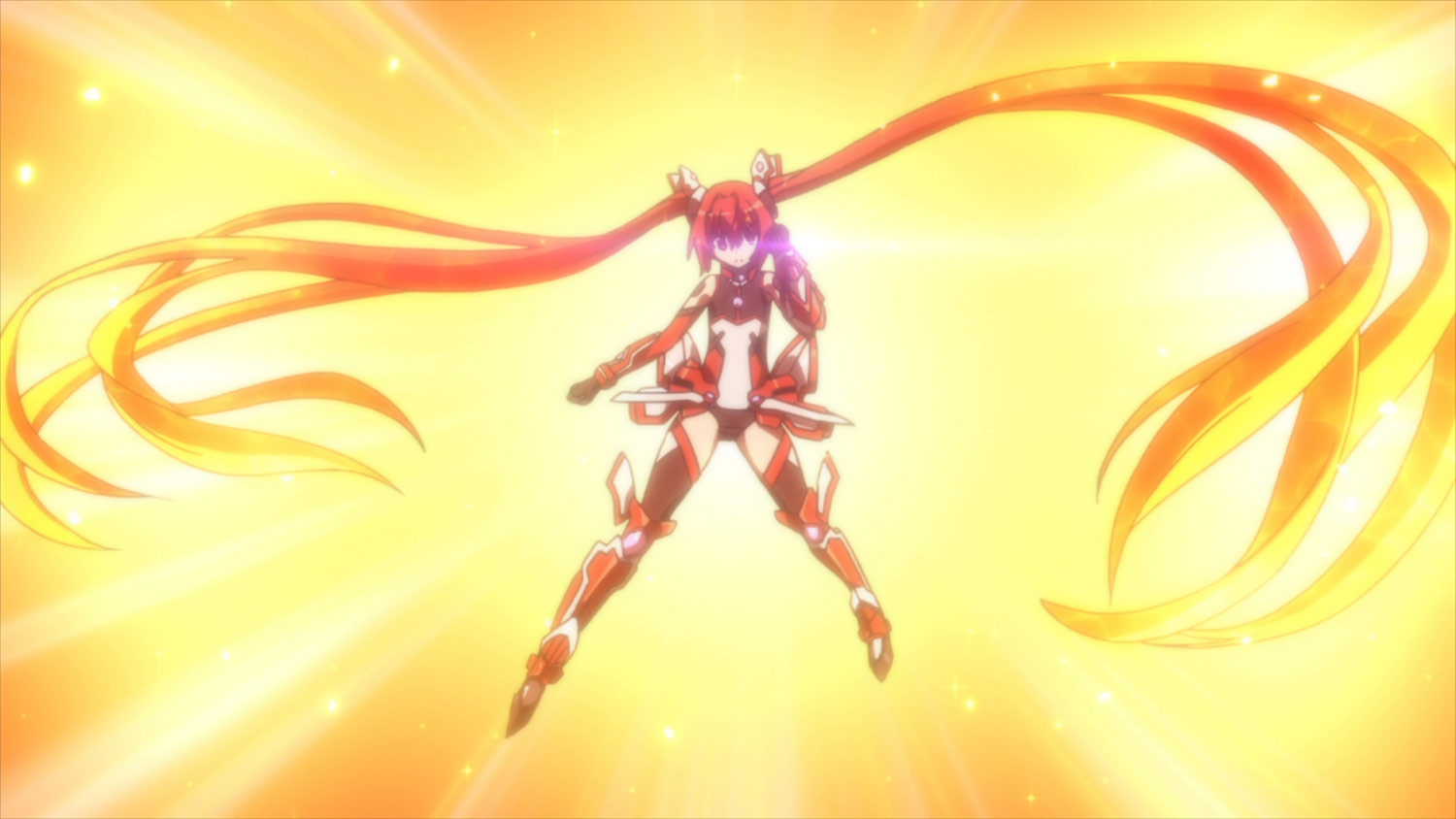 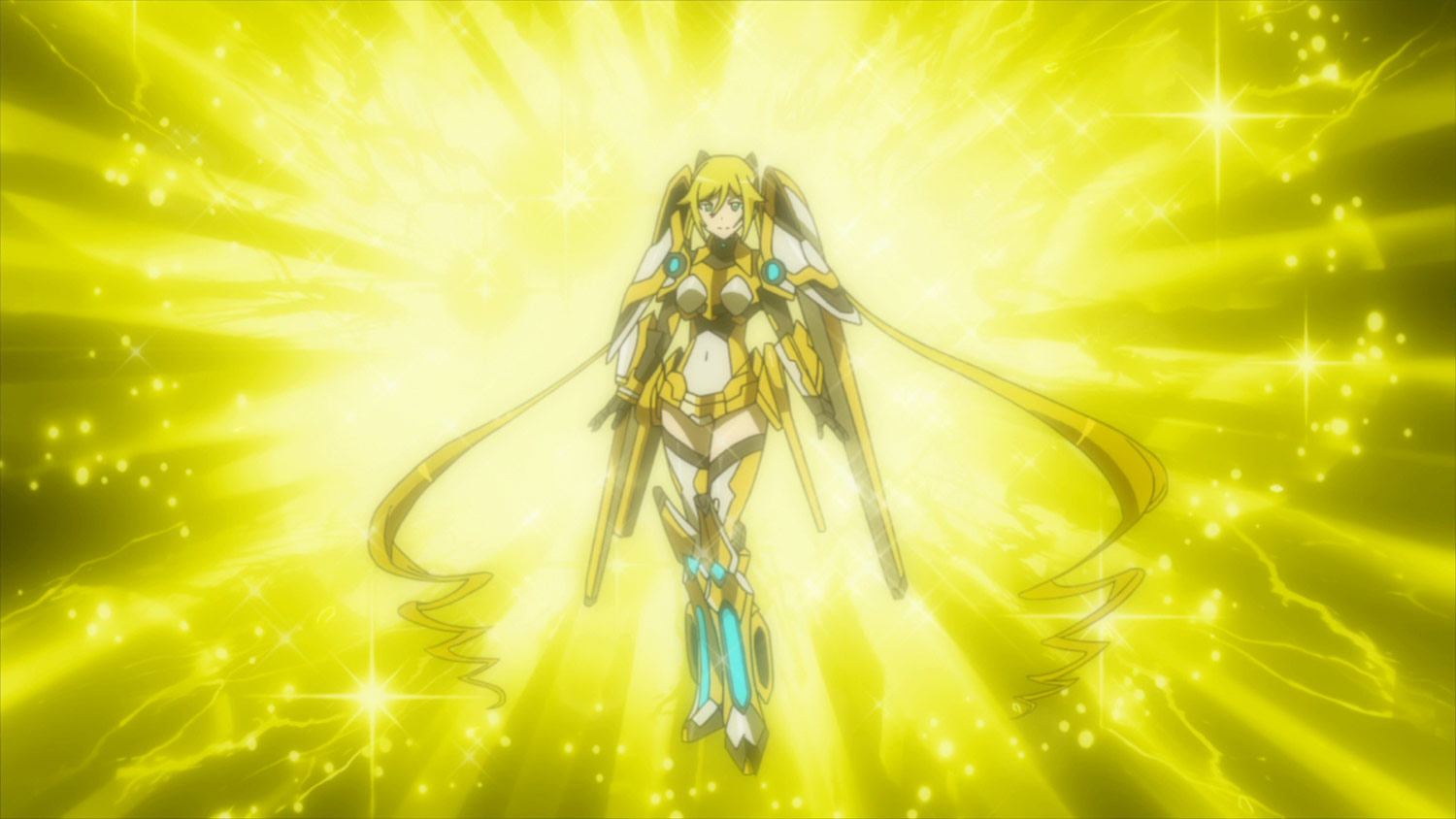 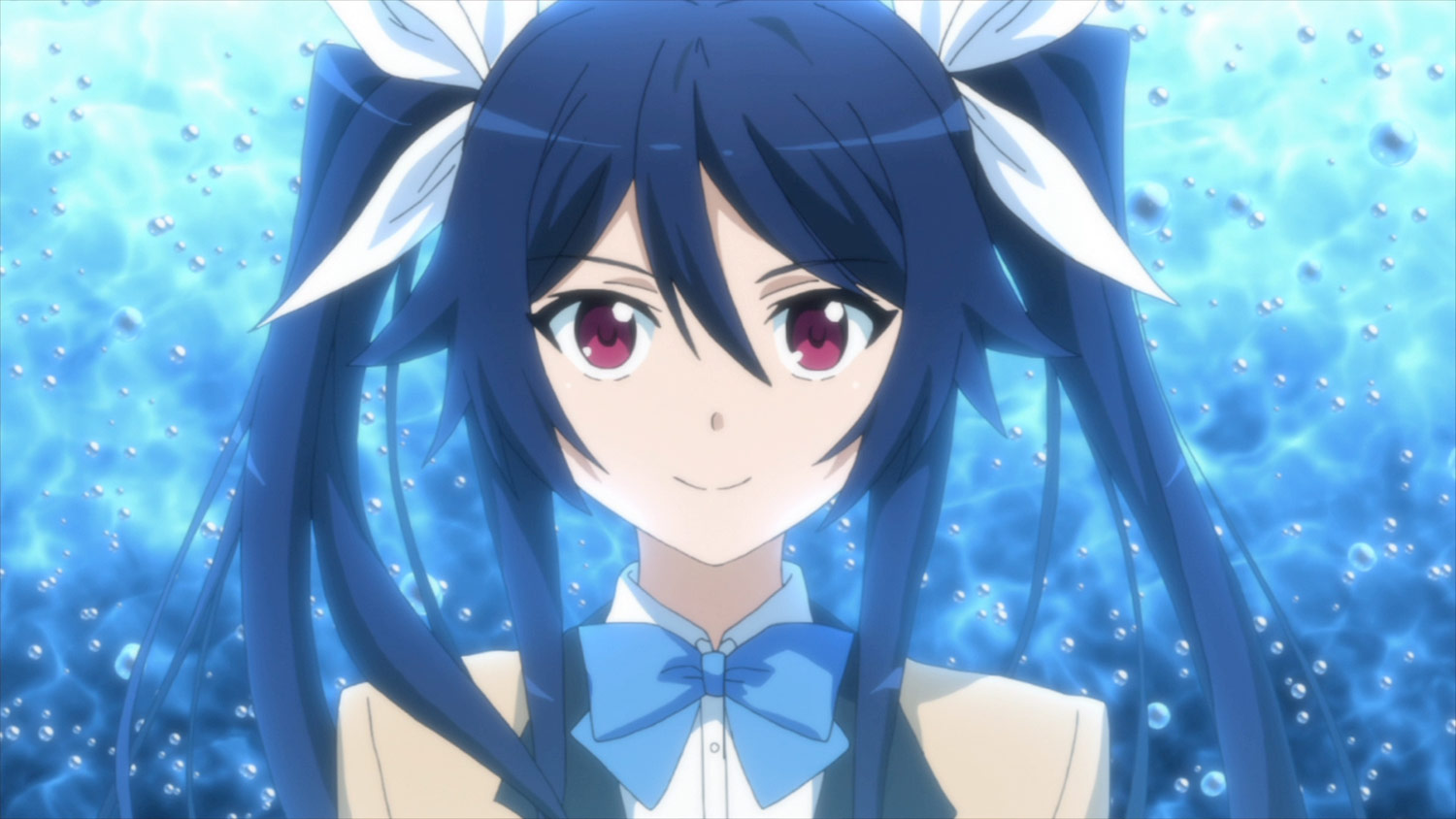 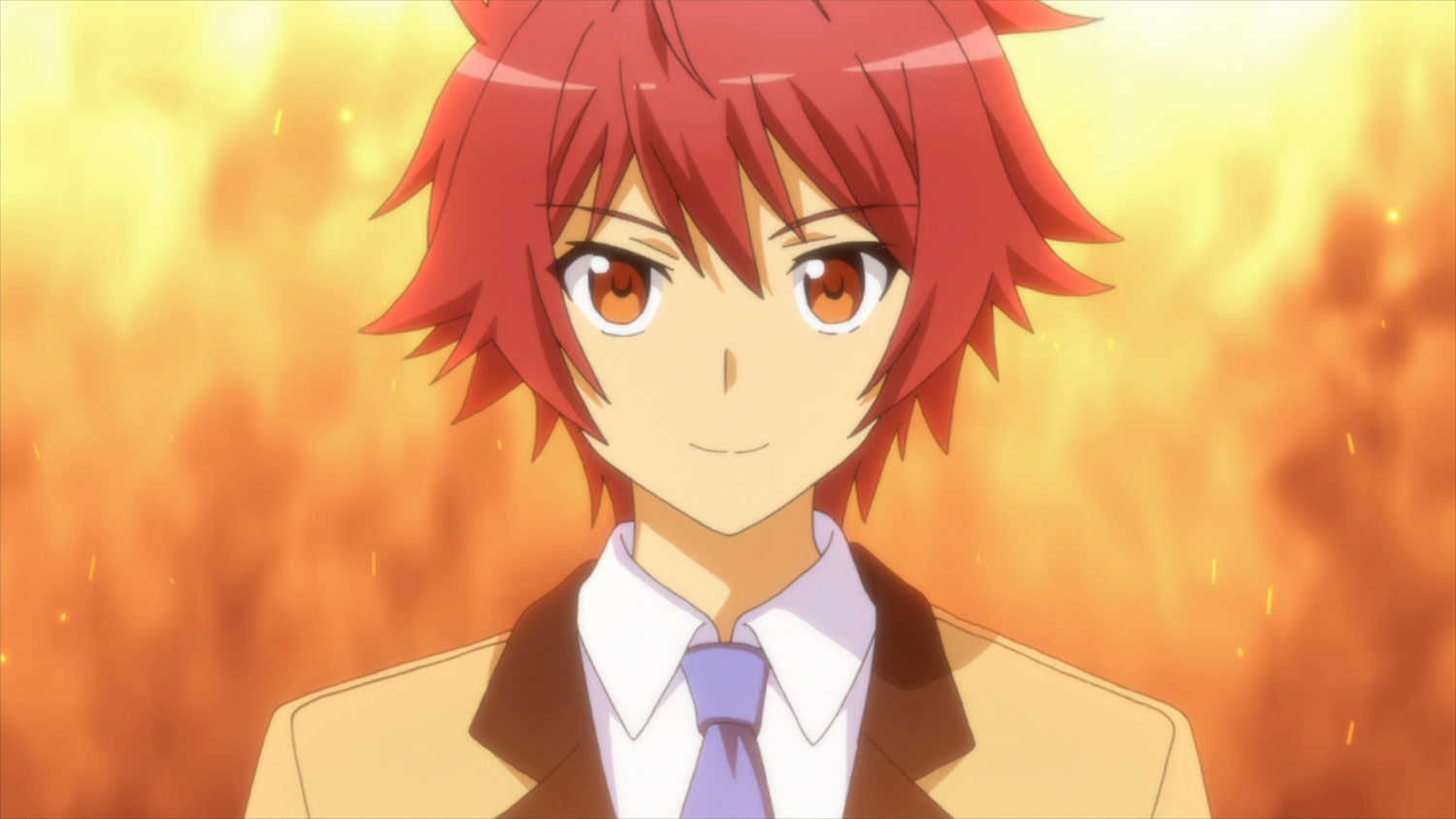 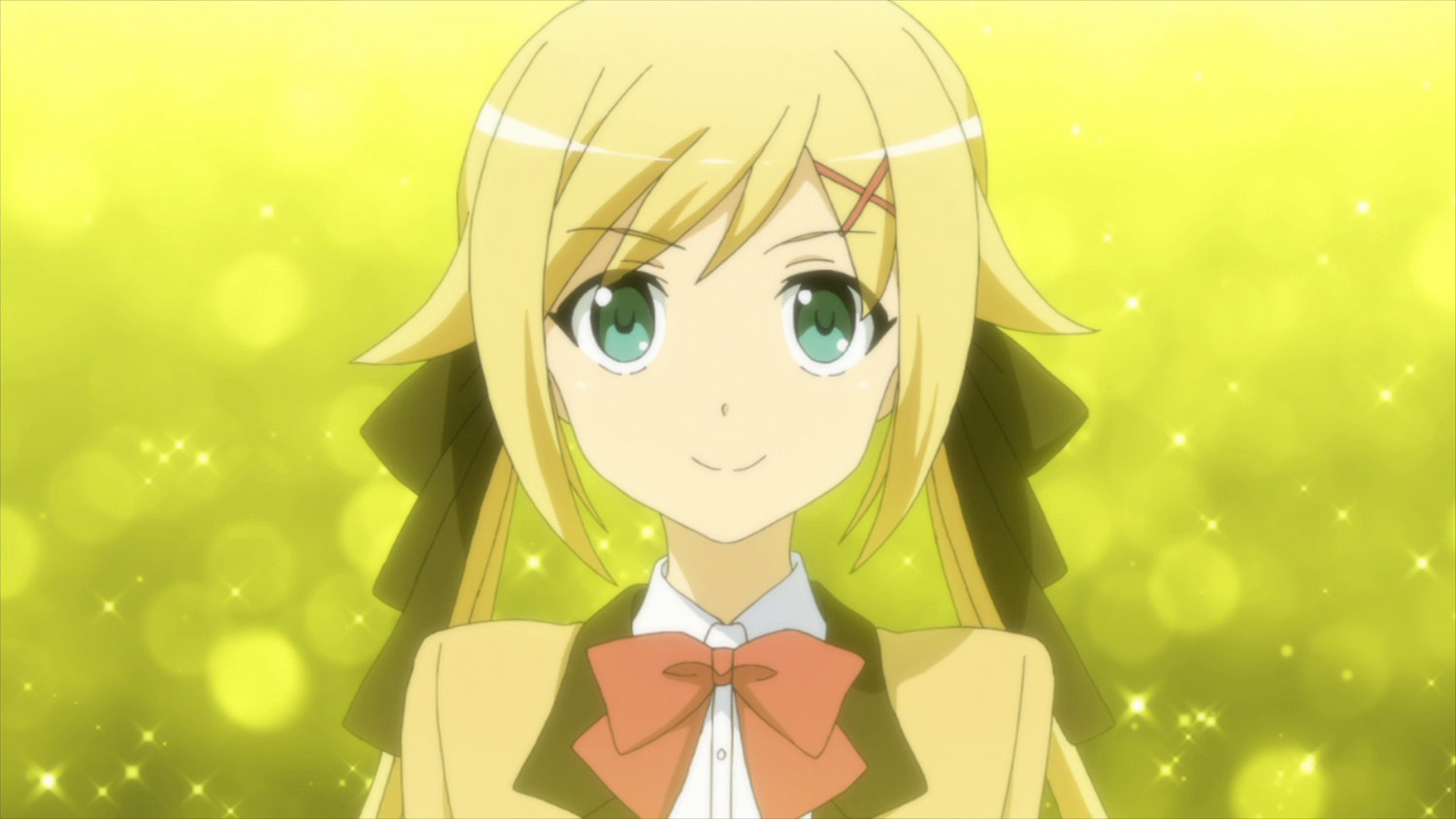 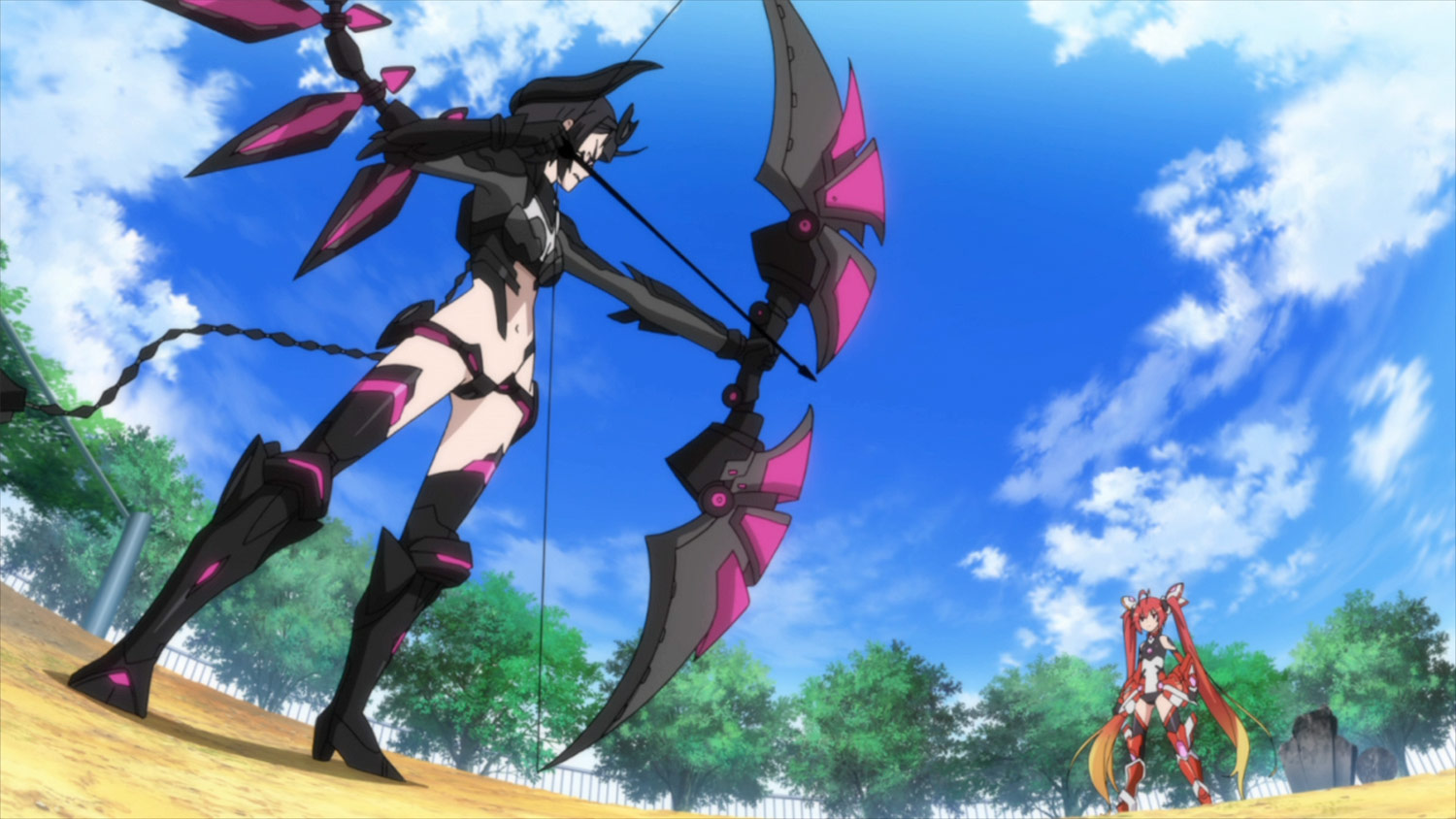 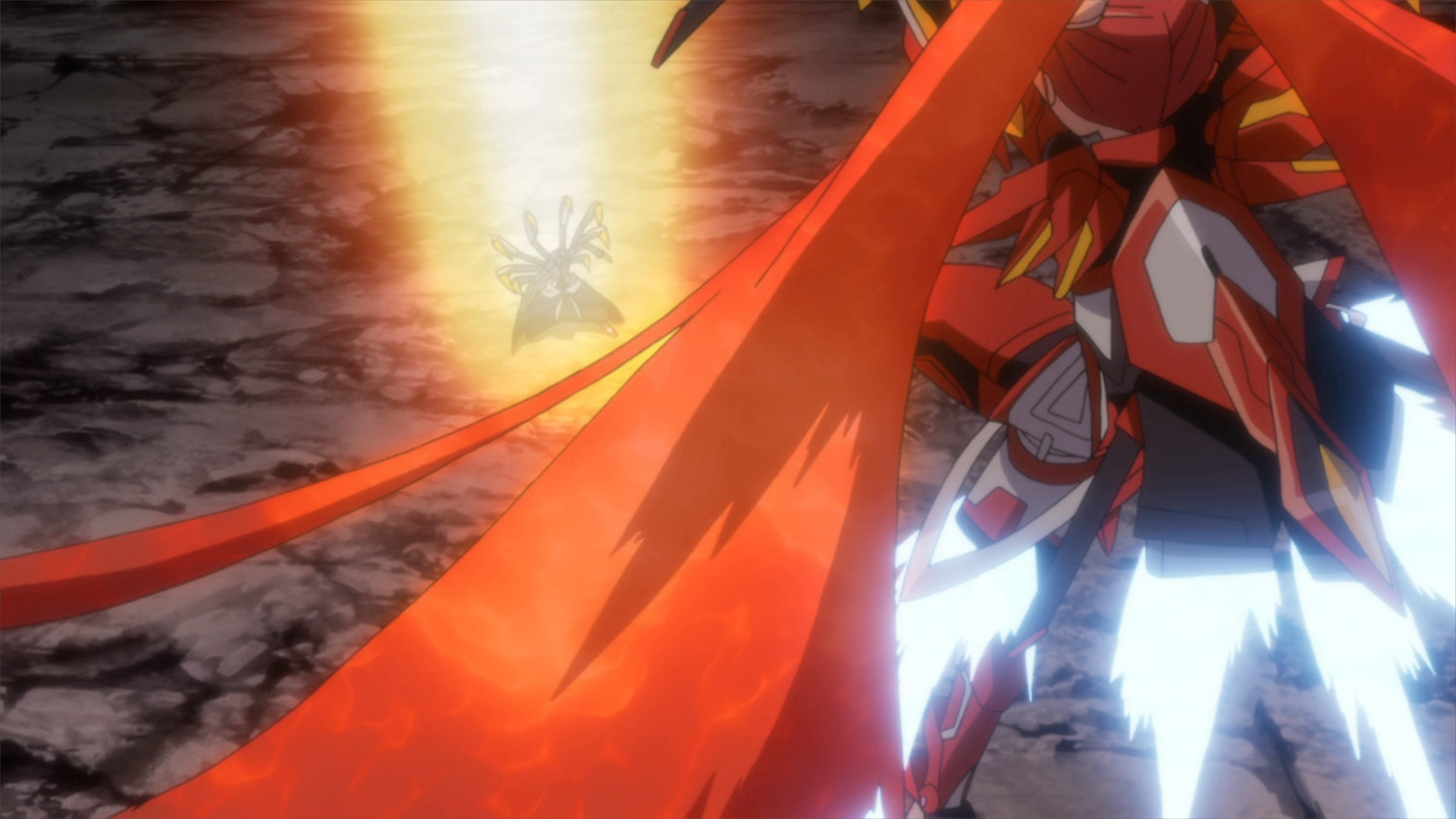 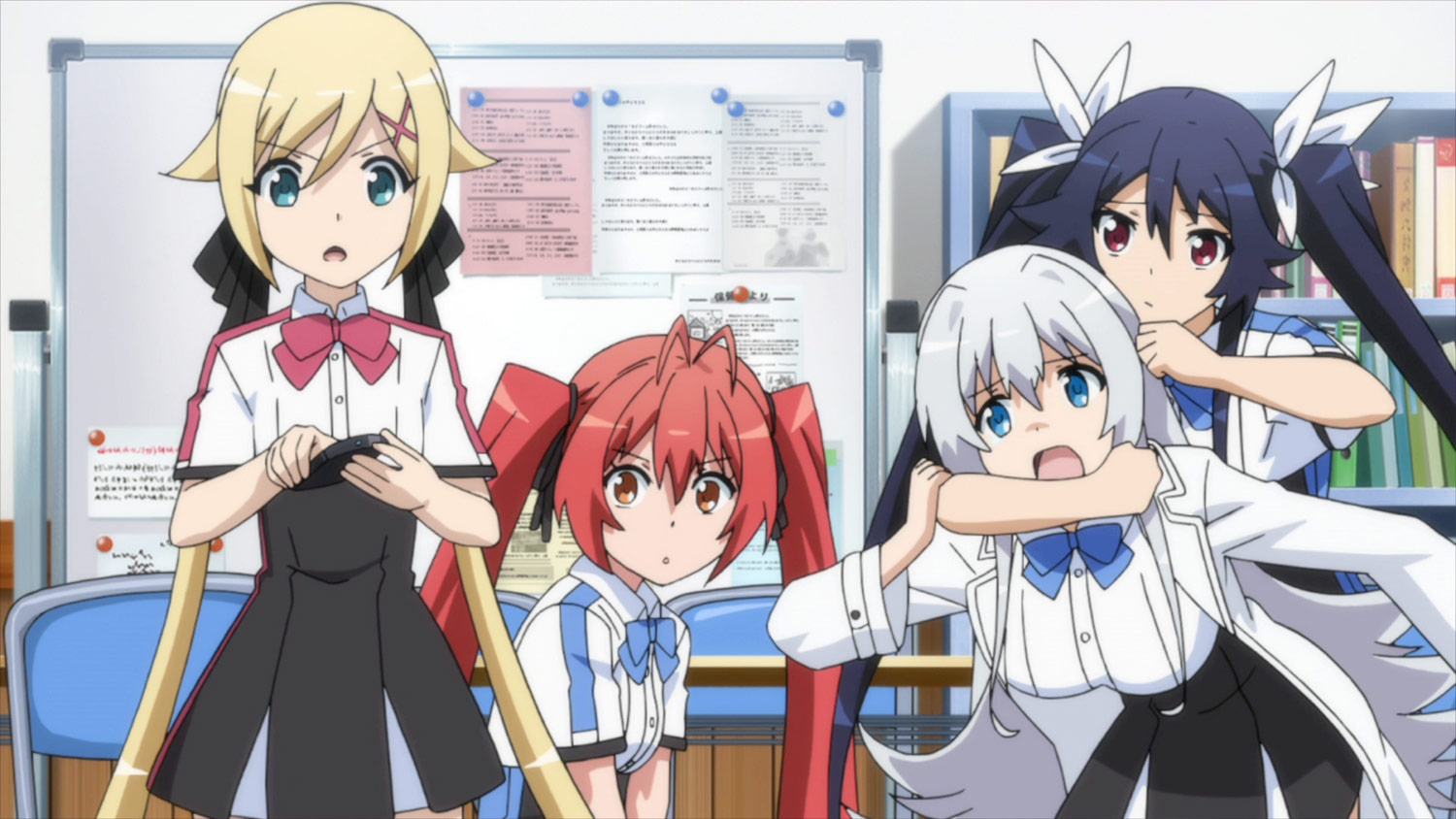 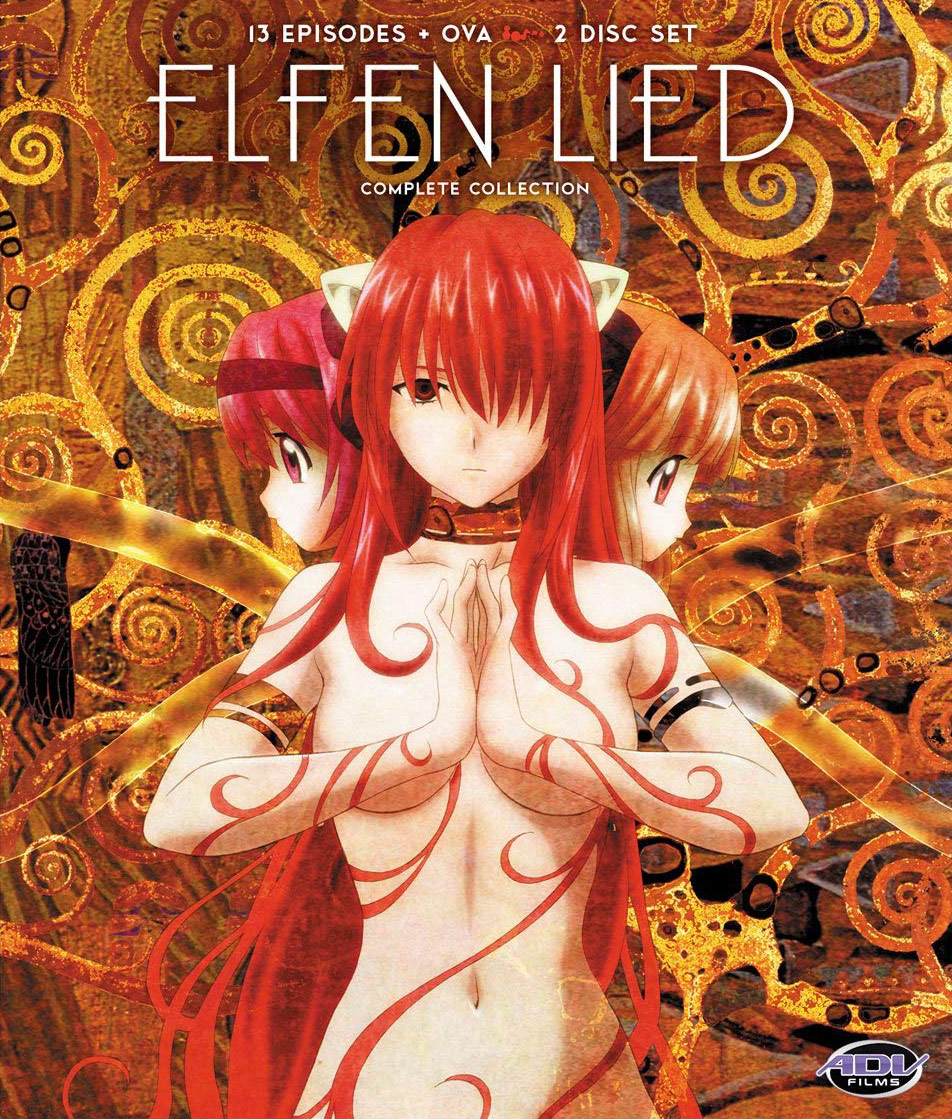