Kids. As most of us had been one at one point (and some of us still tend to act like one, even as adults), we know that kids can be mean. This is the basis of a highly emotional and well-crafted tale that take us into the coming-of-age story that is so prevalent in anime, but pushes us way beyond that simple premise and into a world where we have little choice to feel the impact of the choices and actions of this particular group of individuals.

After transferring into a new school, a deaf girl, Shoko Nishimiya, is bullied by the popular Shoya Ishida. As Shoya continues to bully Shoko, the class turns its back on him. Shoko transfers and Shoya grows up as an outcast. Alone and depressed, the regretful Shoya finds Shoko to make amends. “A Silent Voice” is a moving coming-of-age drama that depicts the struggles of adolescence through its memorable characters and beautiful animation. 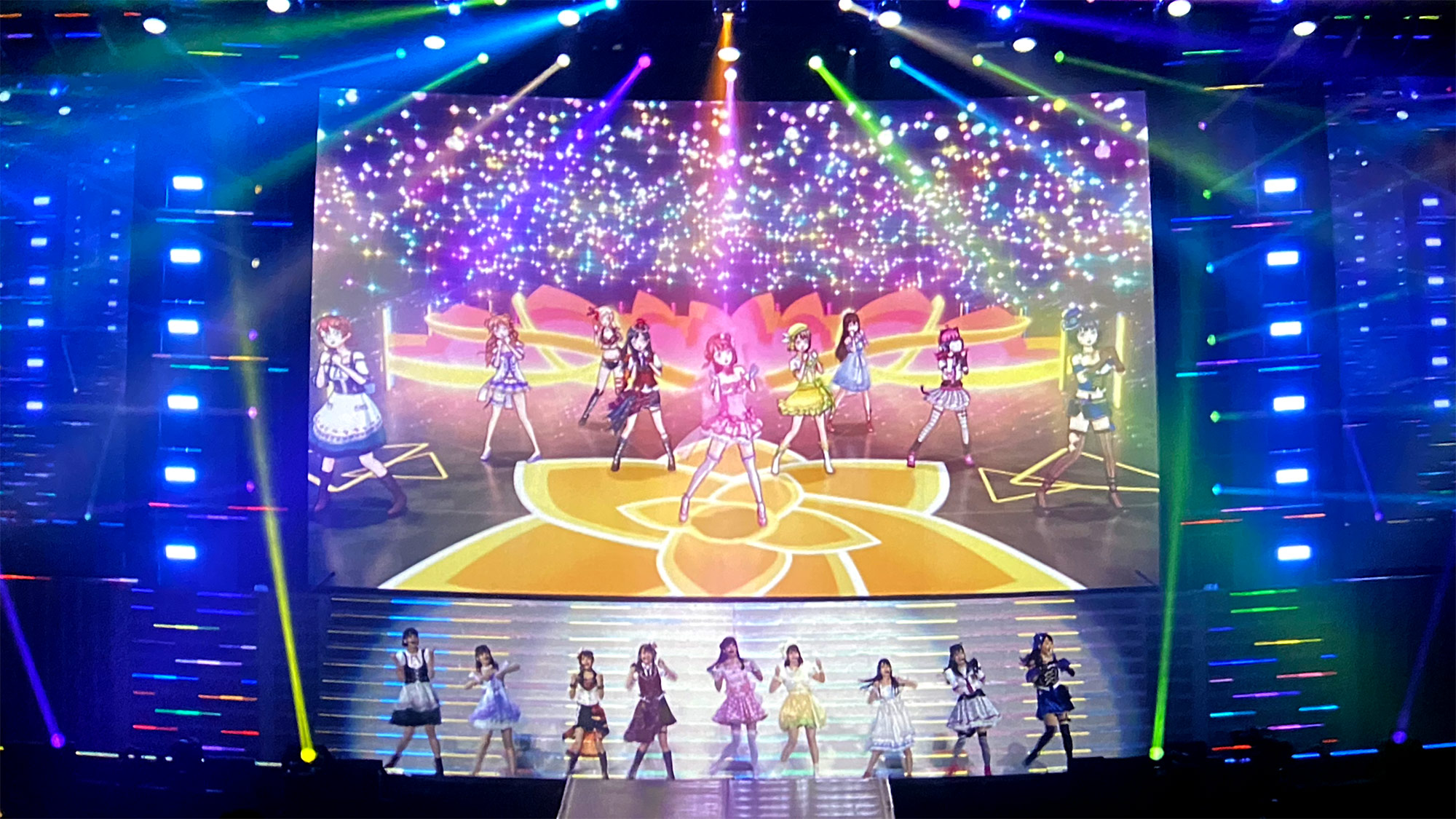 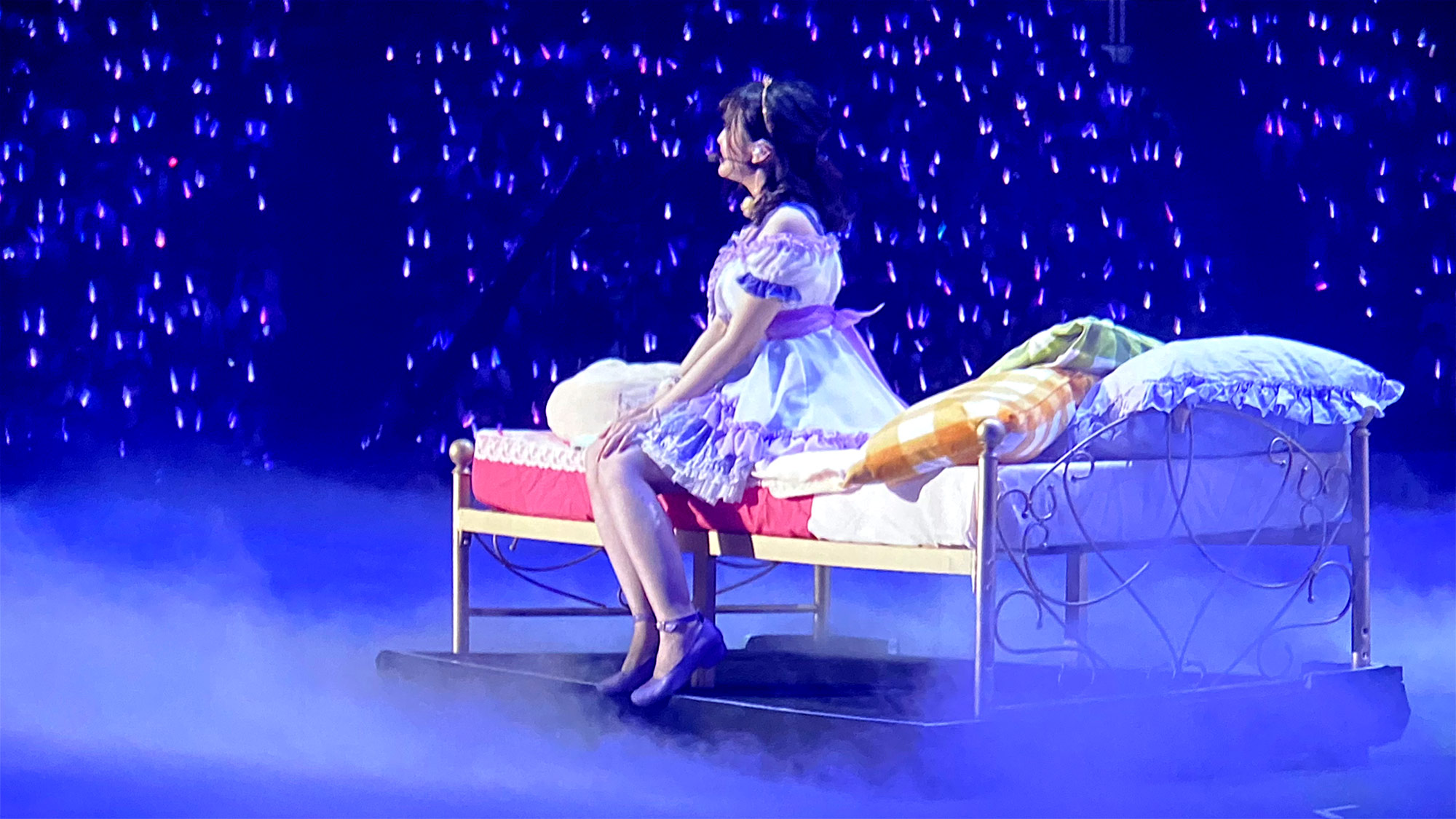 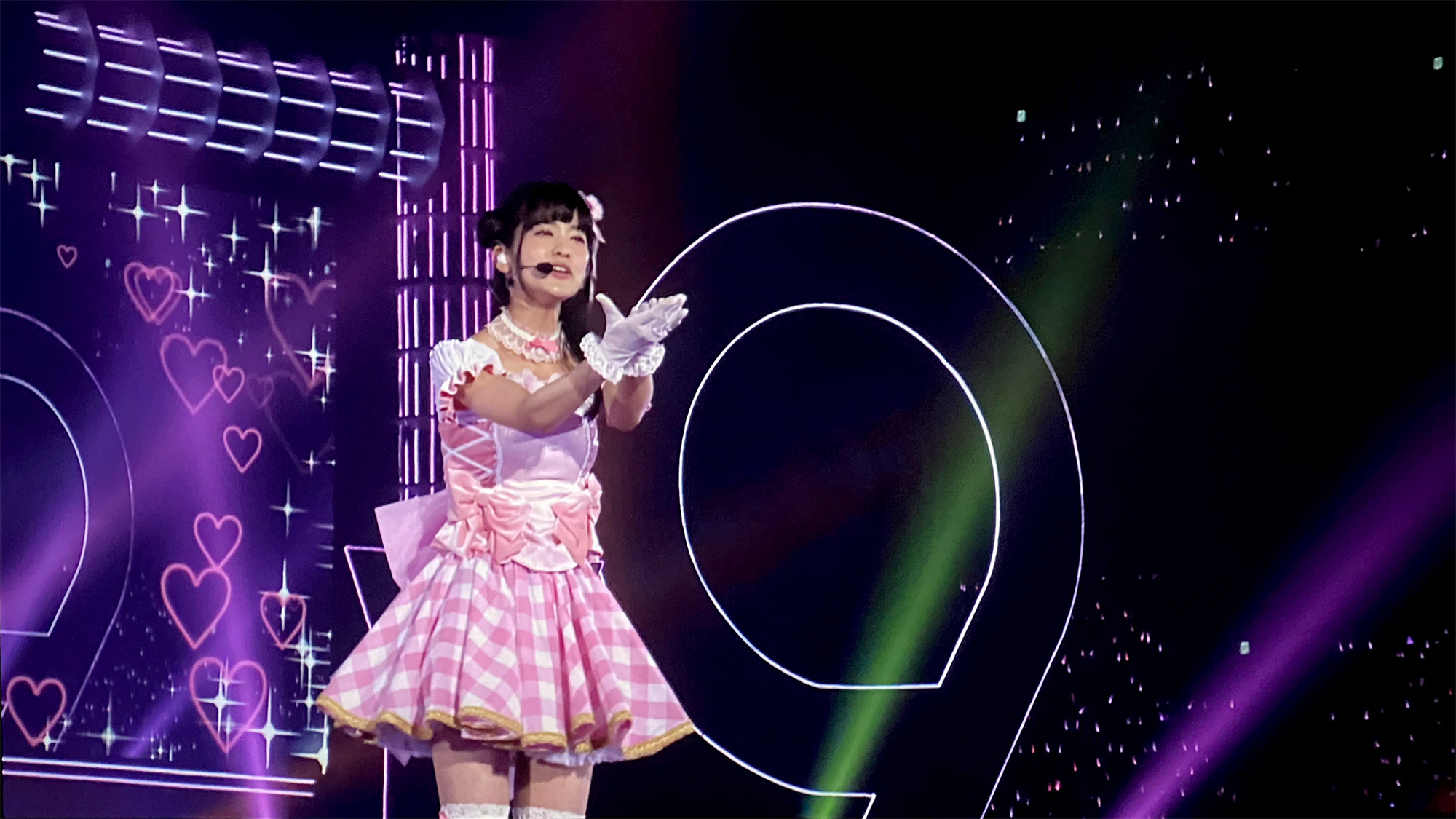 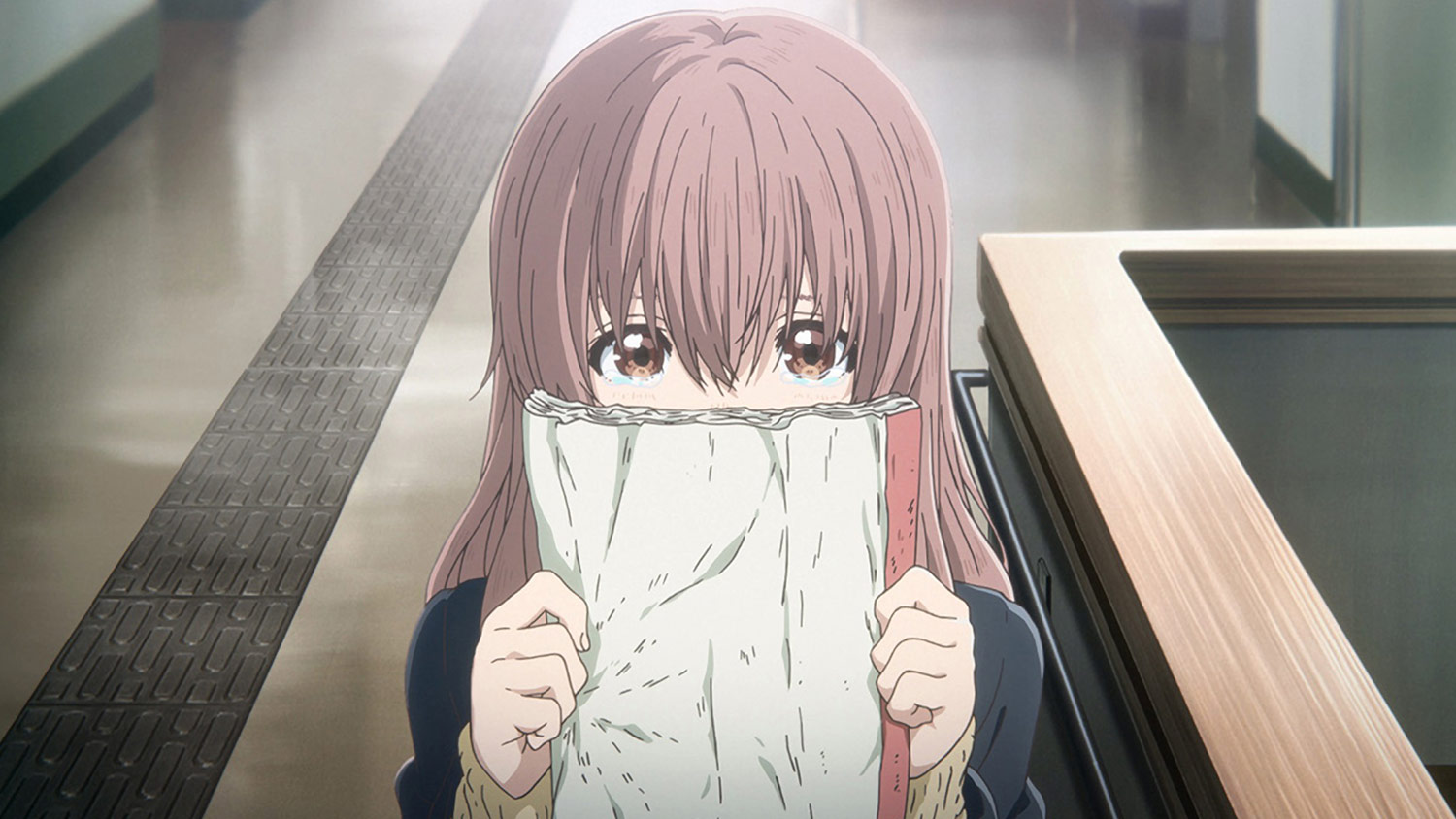 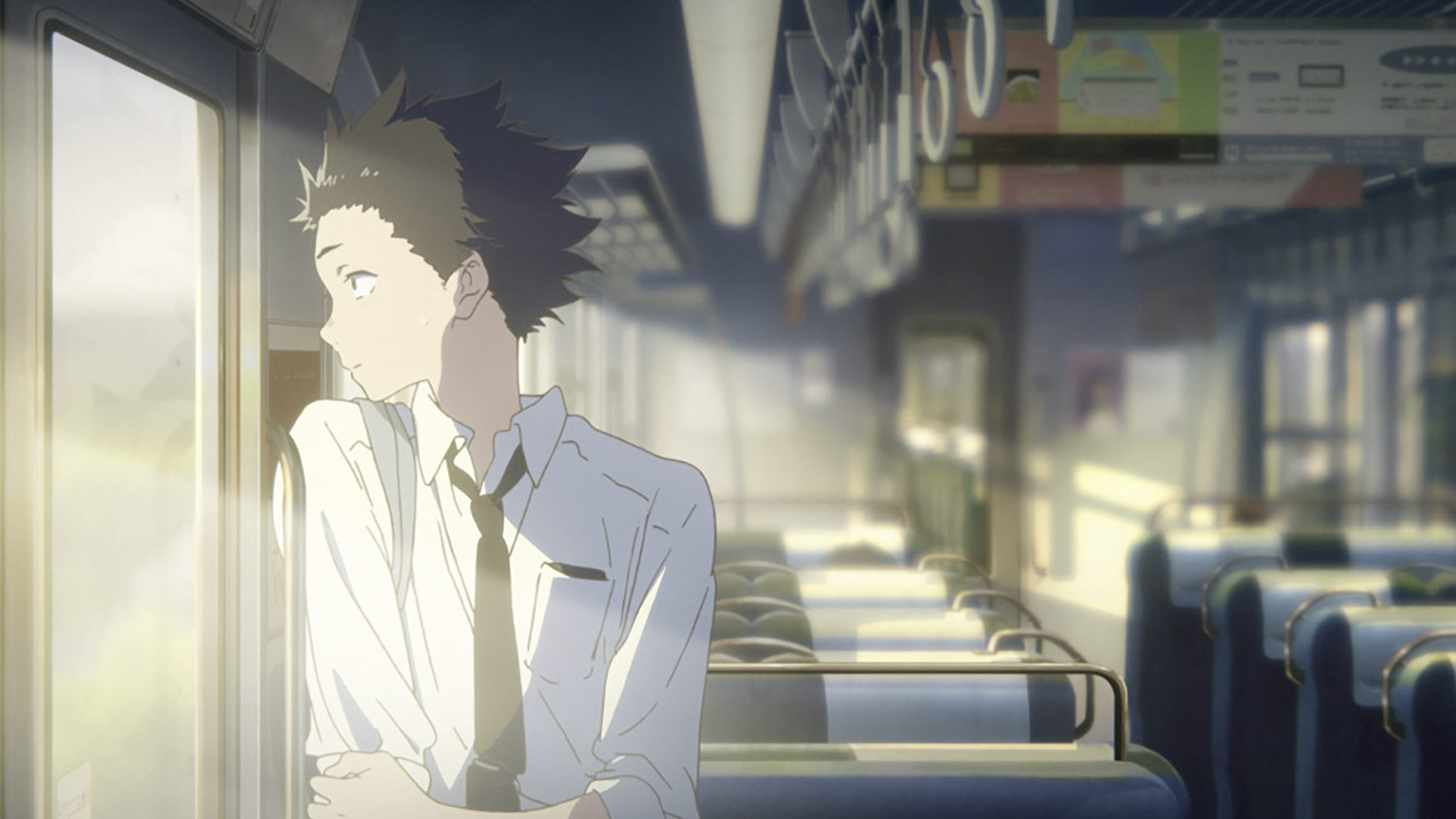 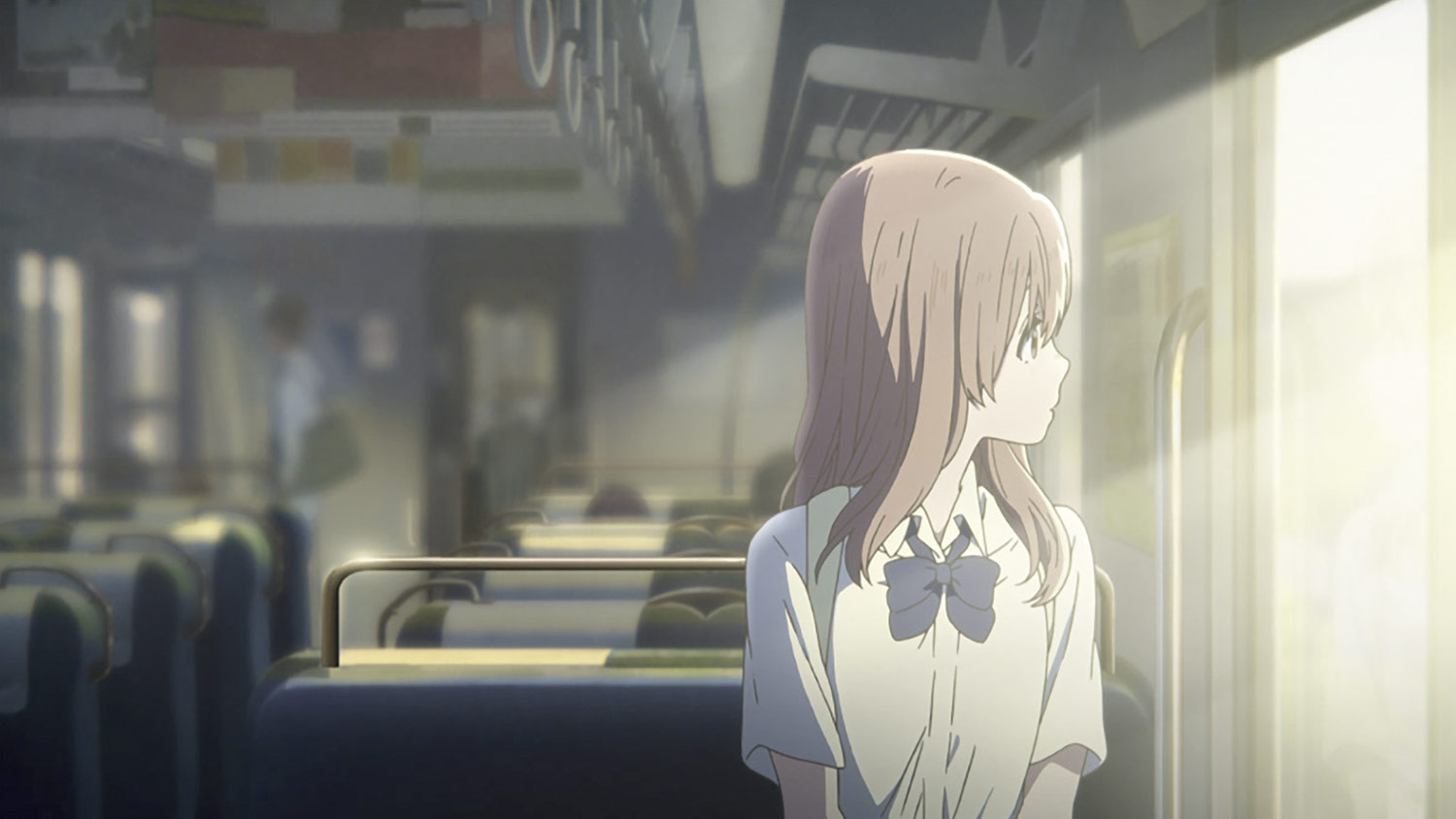 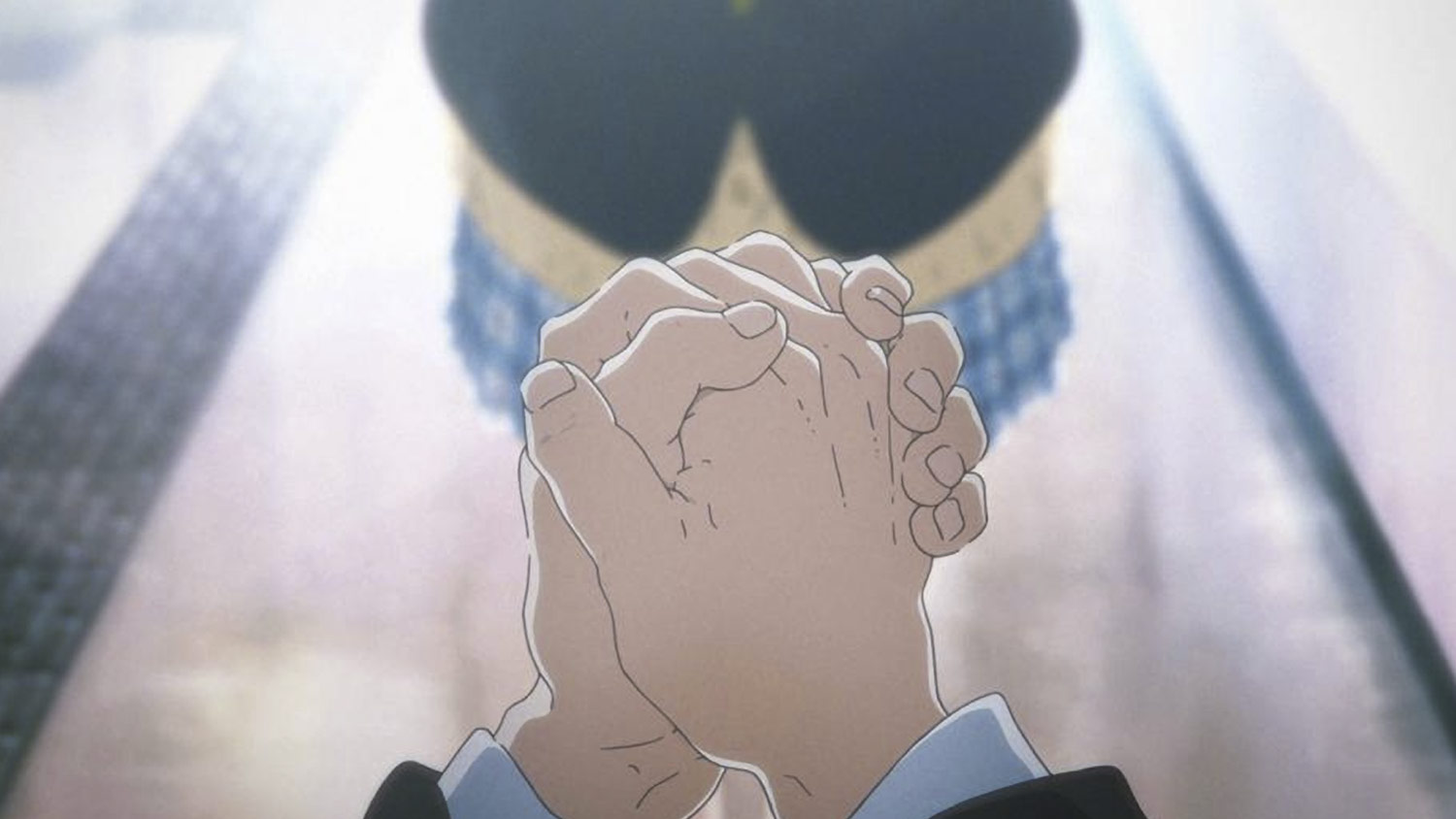 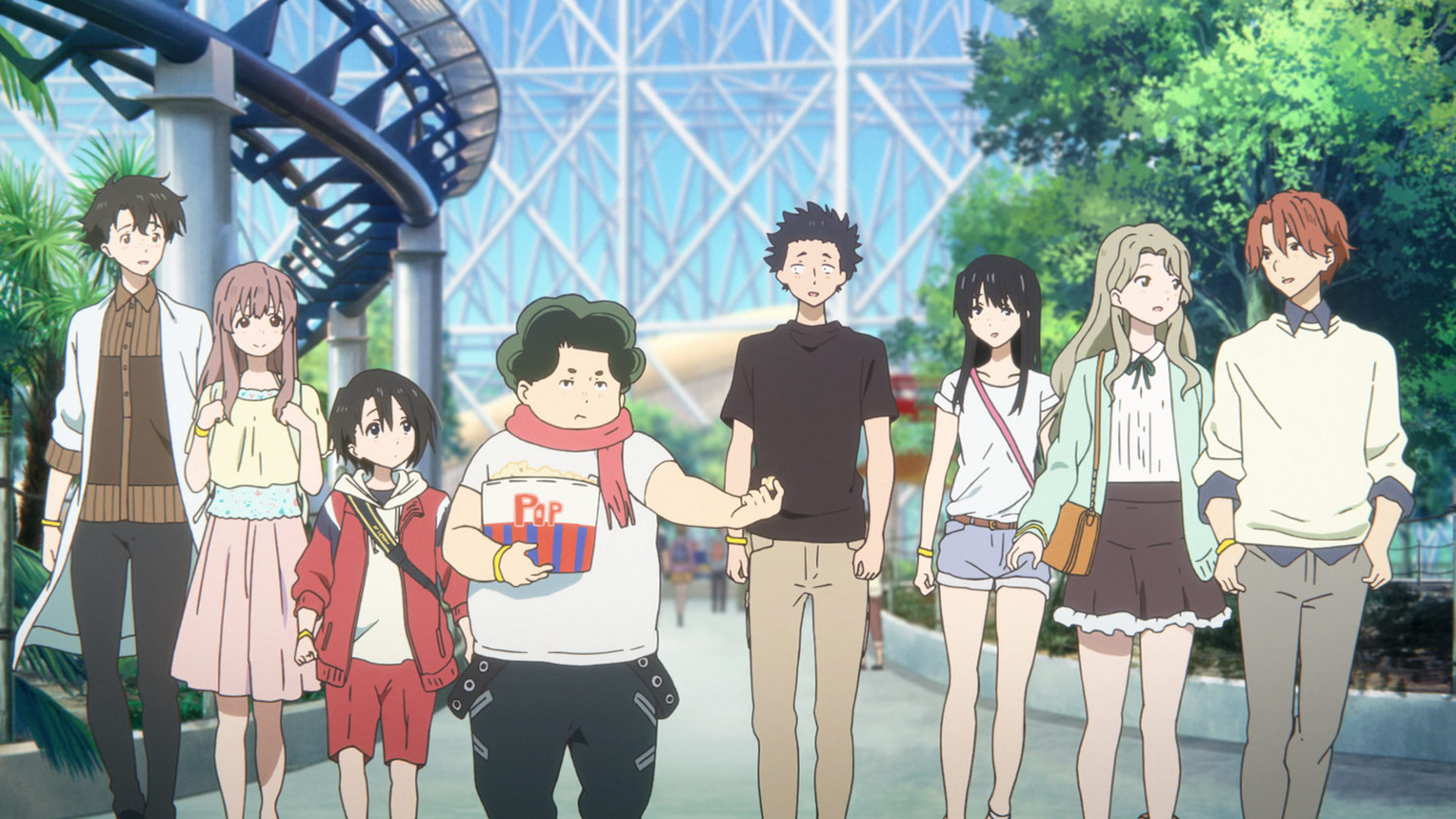 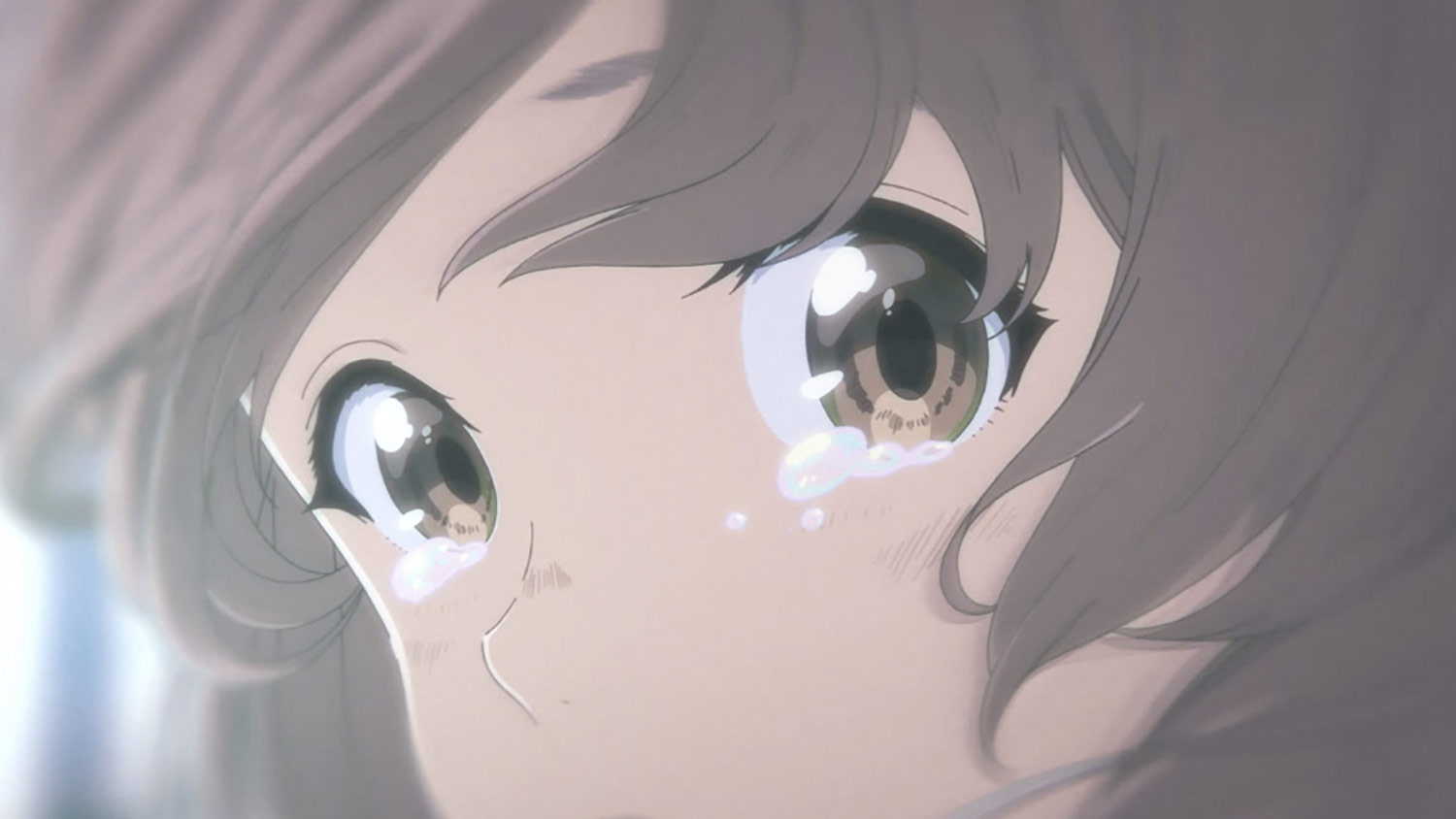 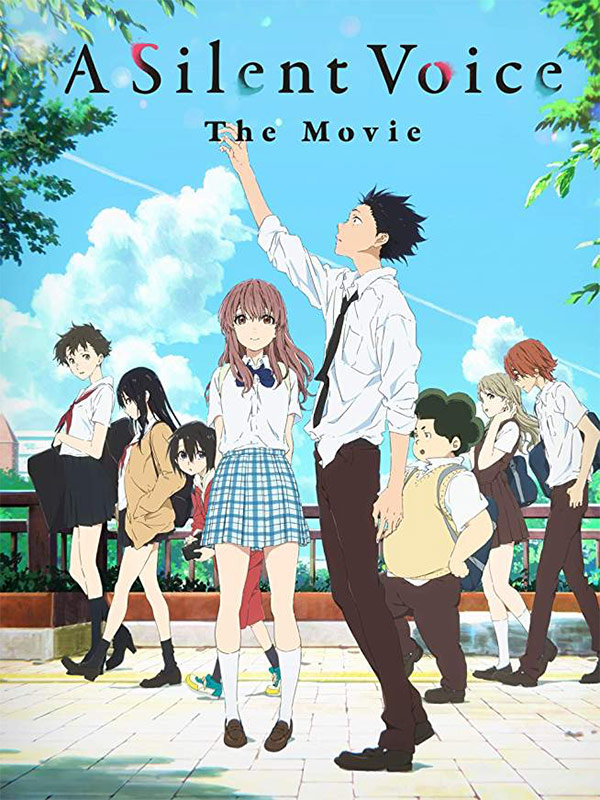